While with Framfab in Copenhagen (now Digitas), I helped create a number of websites for Nike and a global brand site for Electrolux.

A website created for Nike Football, ‘Who’s Next’ was a search for Europe’s next soccer superstar set in the storied squares of Paris, London, Amsterdam and Milan . We found the most compelling young street footballers, featured video of their best moves, and invited users to upload their own video. 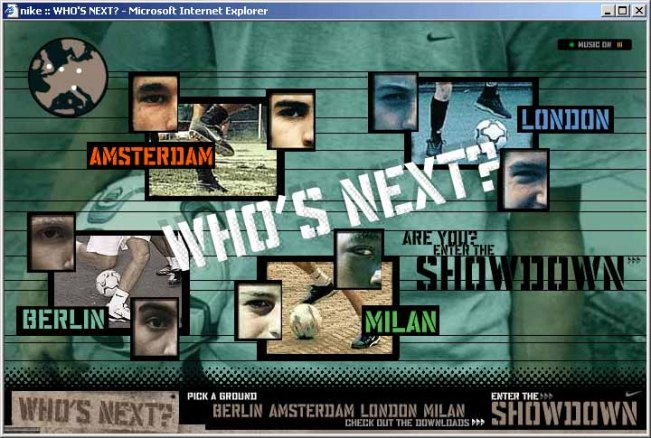 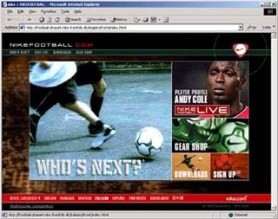 This for the digital launch of Nike Shox in Europe that leveraged a stop-motion concept based on the English TV program, Spitting Image. The writing riffs on the general tone of the broadcast spots created by W+K. 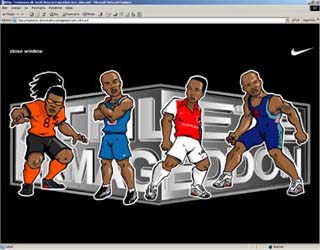 Serving as senior copywriter for the digital launch of Nike Shox in North America, I helped conceive and create this Cyber Lion winning website for Nike Shox. 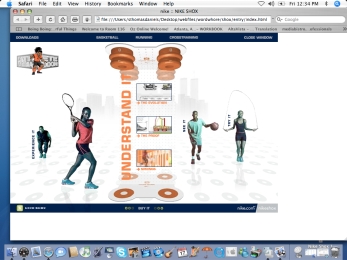 While with Framfab, Copenhagen, I served as senior copywriter on the creative development and delivery of a global brand site for Electrolux and its brands. Variously adapted to speak to audiences in 43 countries, part of the site was hosted by a forward-thinking family advancing ideas about energy-savings and sustainability. 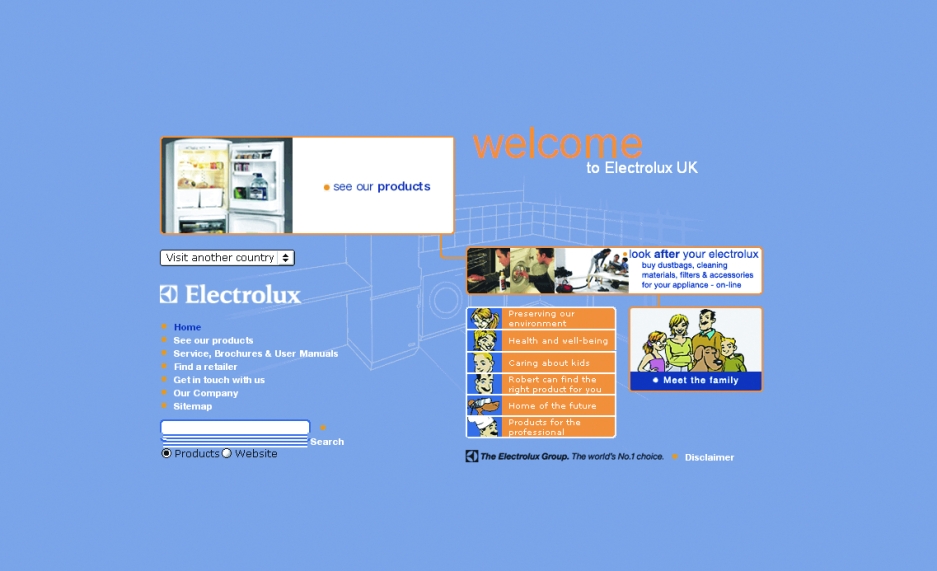 With OneWholeCircle in Copenhagen, I served as creative director and strategist on the development and delivery of a CMS enabled website for an inner-city school and community center. 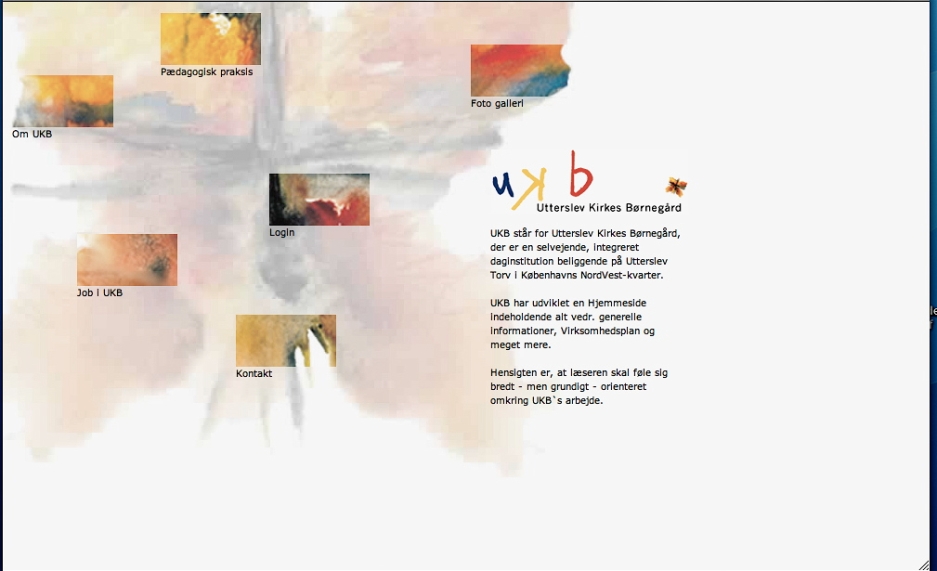 With the The Integer Group, I played on Team TBWA/Chiat Day’s winning pitch for the global Visa business. Featured here is a  Google Earth based digital and social media game I invented for World Cup 2014.